The current position： Home > About > History

School of Public Health (SPH), Tongji Medical College, Huazhong University of Science and Technology (HUST) traces its roots to 1907 when the German Medical School was founded in Shanghai by Dr. Erich Paulun. In 1953, the school moved to Wuhan with Tongji Medical College, and established the Department of Hygiene and begun to enroll undergraduate students majored in Preventive Medicine, one of the six earliest such departments in China. 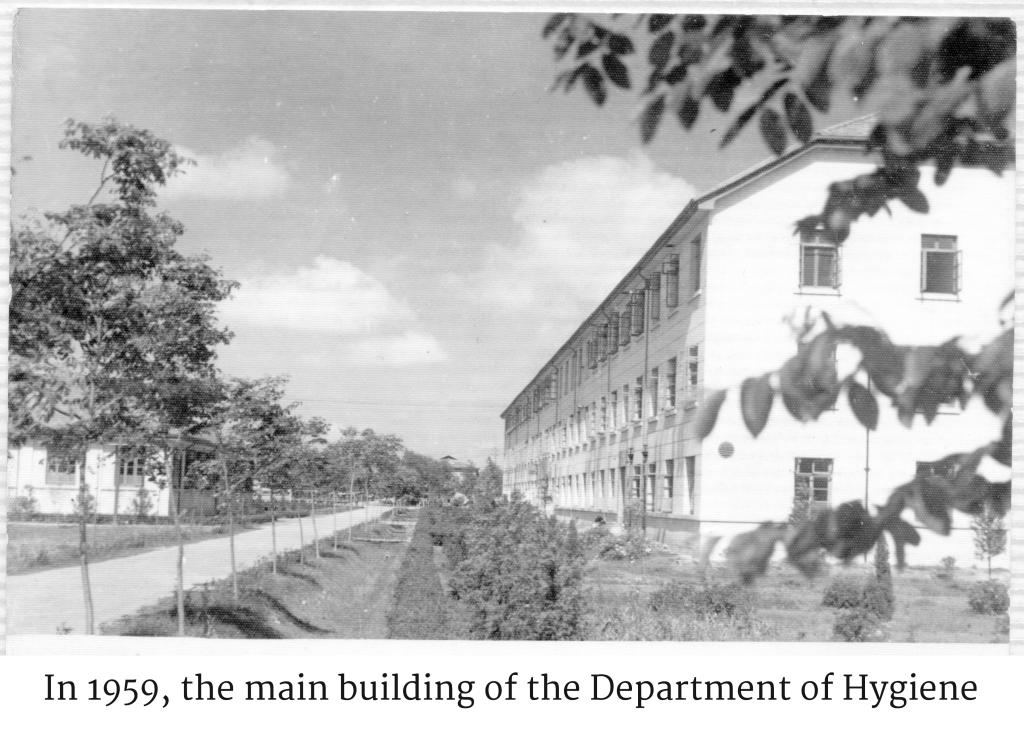 The master degree program and doctoral degree program were approved in 1981. The post-doctoral research station and the doctoral degree for the first-level discipline of Public Health and Preventive Medicine was approved in 1995 and in 1998, respectively. In 2008, Public Health and Preventive Medicine was approved the first-level key discipline of Hubei province. Over the past six decades, the school has been dedicated to cultivate public health scientists, practitioners and leaders, to provide scientific evidence in supports of government policy making, to strengthen social services and to improve population health for the community, region and the nation.

In 2013, the school stands at the top of the China Discipline Ranking in Public Health and Preventive Medicine. In 2017, the school received A+ for the ranking and also was selected into the “Double-First Class” initiative, making the school the only one in its kind to receive both titles in China.

Looking into the future, the school will adhere to its motto of "Pursue excellence, Promote health", and strives to become a top school of Public Health in the world and continuously contributes to human health and sustainable development.